Etel Adnan’s From A-Z is a long poem cataloging everyday life in New York City during the Three Mile Island nuclear accident in Philadelphia in 1979. It was the first book to be published by The Post-Apollo Press, founded by Simone Fattal.

This online edition of From A-Z includes an e-book version, archival and contextual resources curated by Sahar Khraibani, Alisha Mascarenhas, Lindsey Boldt and Amanda Monti. A selection of archives and digitized small press libraries invites readers and scholars to create their own research paths. The edition also features a downloadable PDF of the primary text for those who would simply like to read it as originally printed, make a hard copy, or have access to the book offline.

As devoted readers and students of Etel Adnan’s poetry, we came together to create a portal into her work. We wanted to both highlight the specificity of the temporal and socio-political context within which From A-Z was written, and to offer possible passages for readers towards Adnan’s oeuvre as a whole.

Over her lifetime, Etel Adnan was an incredibly prolific artist and poet, with deep connections to communities of artists, writers, and thinkers in Beirut, The San Francisco Bay Area, Paris, and more broadly arts, literature, and politics in The Middle East, Europe, and North America.

From A-Z was written. We were interested in where Adnan was living: her passage in transit between Beirut and the Bay Area and her momentary landing in NYC, where From A-Z is located. This is to say, the occasion of the book was important to us. Along with geographic/spatial considerations, we chose to account for the fact of From A-Z being the inaugural book from the Post-Apollo Press, which inspired a closer look at the history of small presses and publishing communities in the Bay Area at the time of publication.

This material is intended for educational use only and may not be reprinted or republished for commercial distribution. 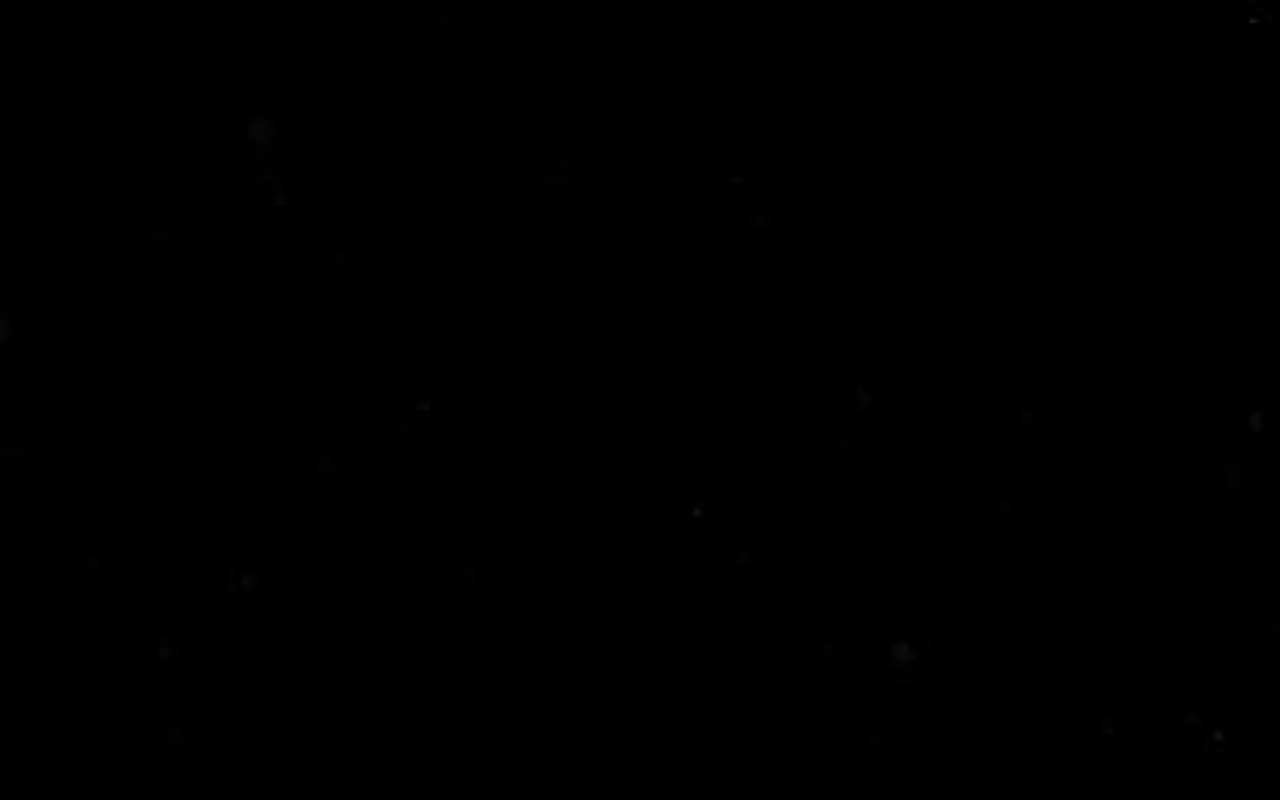