This is a capstone project submitted to the Graduate Faculty in Liberal Studies in partial fulfillment of the requirements for the degree of Master of Liberal Studies, The City University of New York. It includes two major components: an interactive digital map that displays the geographical distribution of Chinese language programs in colleges and universities in the United States, their program starting years, the types of such universities and colleges, and their names and states; and a multimedia essay on the evolution of Chinese language pedagogy in colleges and universities in the United States. Data has been collected on the program start year, school names, states where schools are located, school types, and whether the school had been funded by two federal sponsored language programs: the National Defense Education Act in 1958 and the Chinese Language Flagship program in 2006. The essay traces the sociopolitical factors that pushed Chinese language pedagogy education through several distinct stages over the past century. 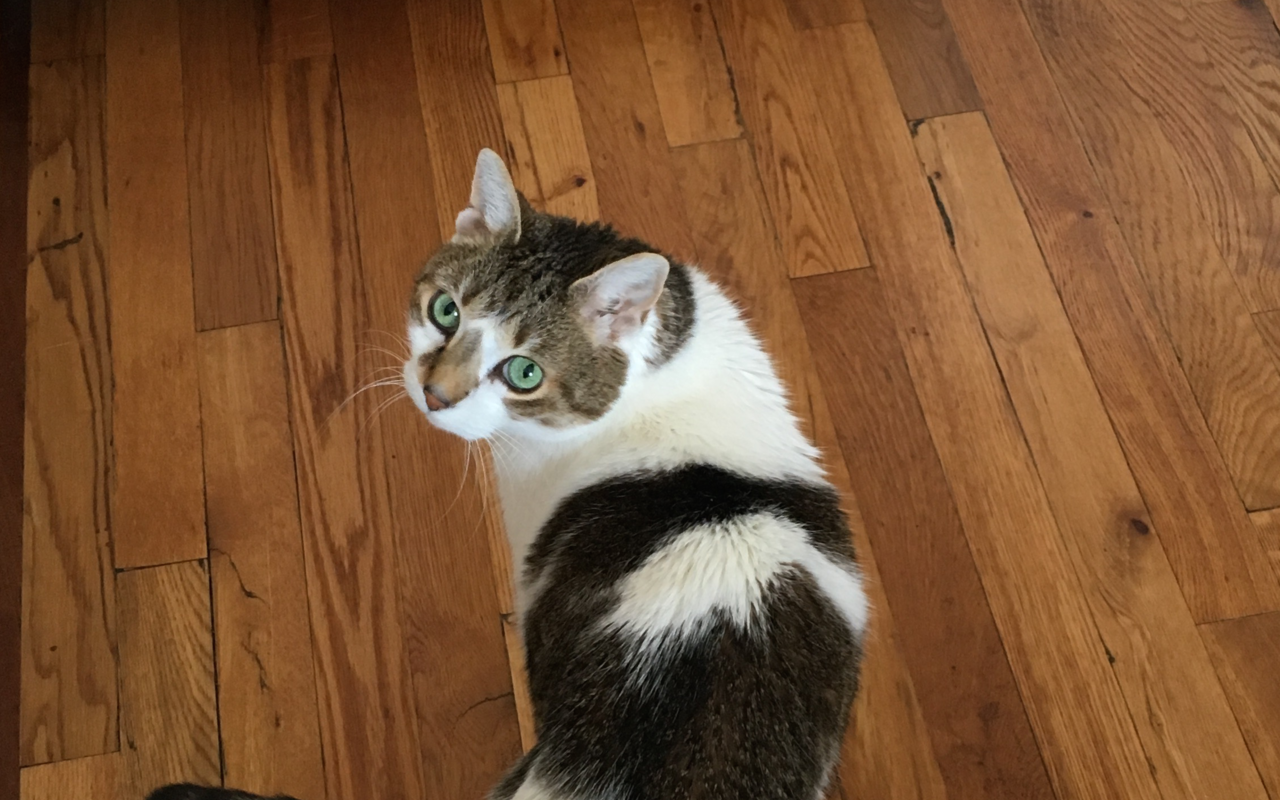