Written in response the the Fugitive Slave Law of 1850, it was first published serially from June 1851 to April 1852 in The National Era (D.C.). Within a year of the book's publication in 1852, sales records had been shattered: nearly 300,000 books sold in the U.S. and a staggering 1.5 million in Great Britain.

This edition is based on the first edition two-volume illustrated edition. It includes the original illustrations as well as documents which help readers understand the cultural context in which the novel appeared. 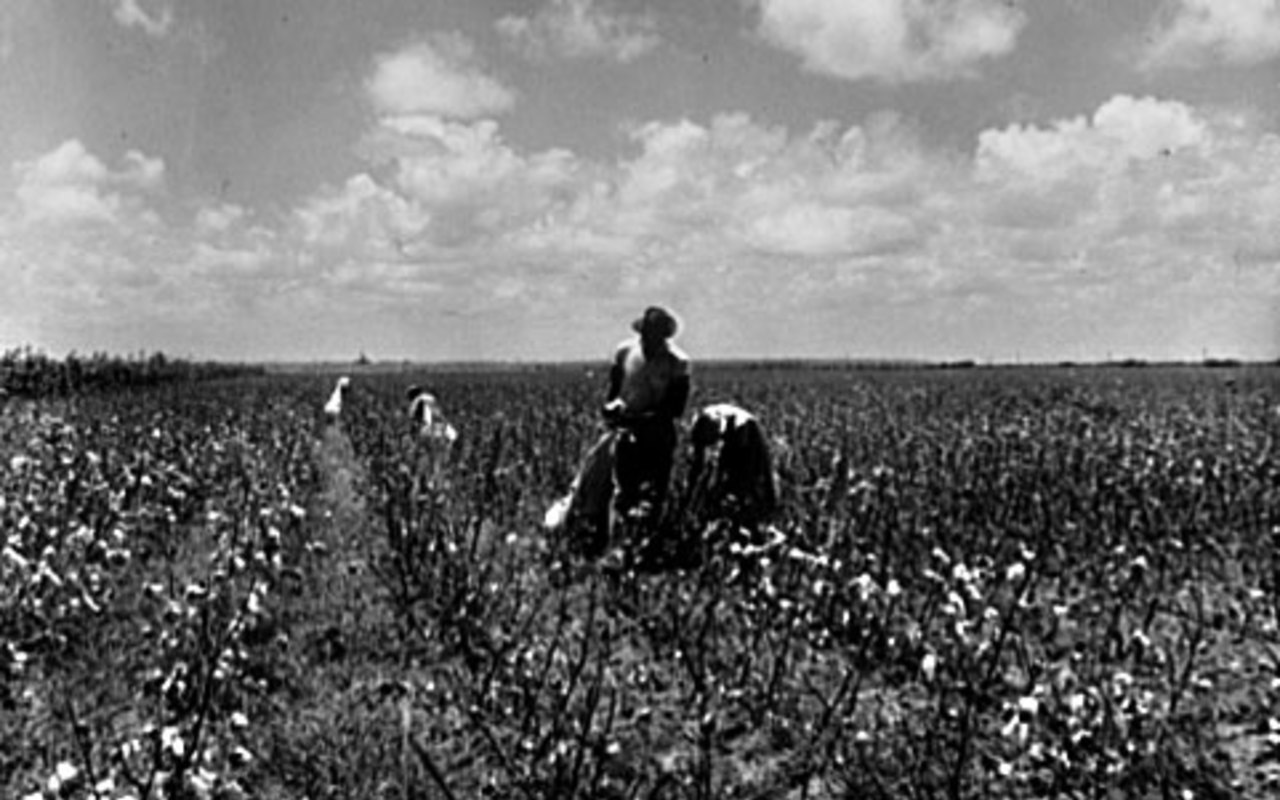