This EPUB was originally prepared by volunteers at Project Gutenberg. Translated by A.L. McKenzie (1921) with an introduction by Stuart Sherman, it was produced by Steve Harris, Charles Franks and the Online Distributed Proofreading Team. In a letter to her cousin Madge Symonds in July 1906, Virginia Woolf remarked, "I think no letters I have read interest me more, or seem more beautiful and suggestive" than The George Sand-Gustave Flaubert Letters. (The Letters of Virginia Woolf, Volume 1, Nigel Nicolson and Joanne Trautmann editors, Harcourt Brace Jovanovich 1975. p 229). 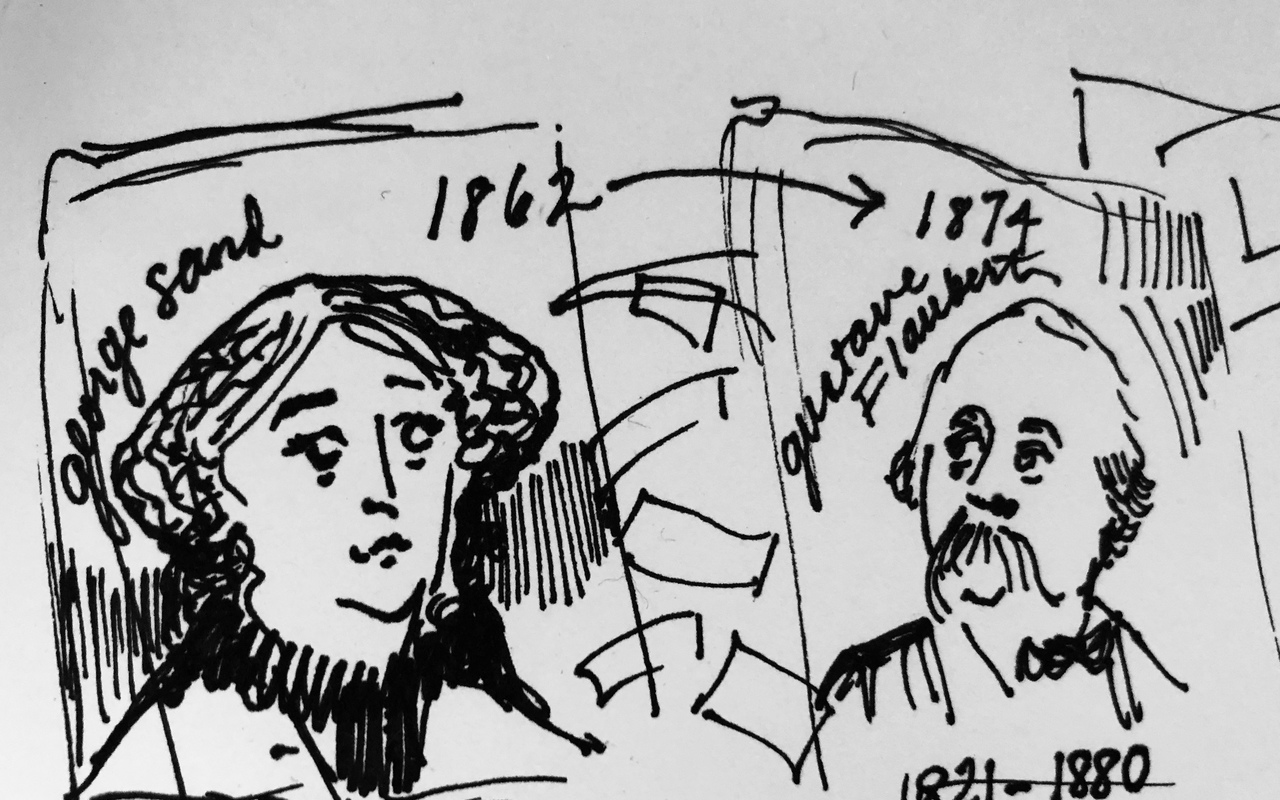