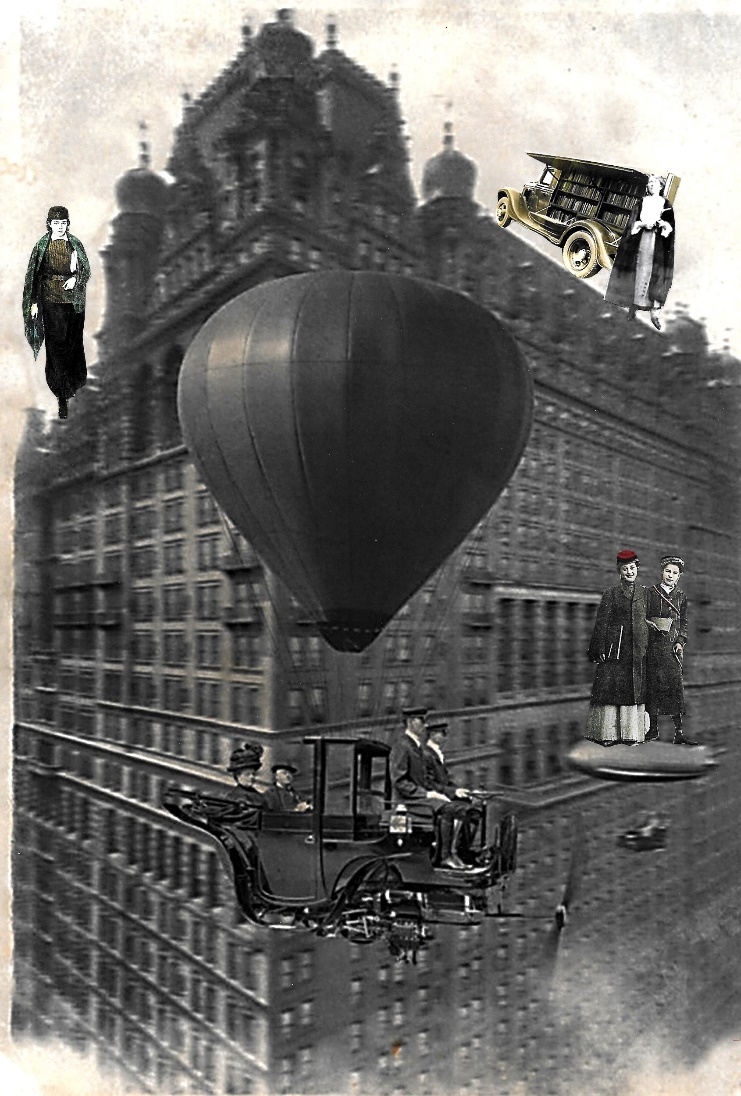 Promoting Student Transformation at a Community College has taken years to come into existence. Early versions of most of the essays in the book were initially published on my teaching blog, By the Teaching of This Truth [formerly Etena Sacca-vajjena], or on the HASTAC website where I also blog. However, I am not presenting rehashed materials. The essays have had significant revisions, some to the point where only the concept under consideration remains.

I am indebted to Deborah Diak and Cathy N. Davidson who encouraged me to write this book and for continuing to encourage me to “think about it some more” each time I told them “No.” My students have influenced and edited essays as has my husband Riccardo C. Berg. The little dogs who surround me in my comfy chair as I write have also made their contributions—including the one who deleted a chapter after it had been edited. Fortunately, by the late 1980s I had already learned how to do backups.

I also want to thank Sally Webb Eilersen who edited my papers when we were freshmen at Michigan State University. She, Glenn S. Sunshine, Christina Zahn-Lemanski, Gary Segorski, Linda Schmidt, Ellen Morrison, and Jamie King are still part of my life after 40 years.

More than a decade ago, I began to articulate my views through the lens of the Buddha Dhamma, particularly in the Theravada tradition. I am indebted to the Venerable Brahmanagama Muditha Maha Thera and the Venerable Yatibu Sankichcha Theo for their spiritual guidance as well as to the members of the Great Lakes Buddhist Vihara for their kindness and support.

Kaysi Holman and William Hunt provided early editorial assistance. Kaysi was also involved in the technical aspects of getting the book into its final form.

Katina Rogers made sure that arrangements with HASTAC ran smoothly.

Finally, I want to thank my brilliant editor Jay Polish who pushed me to be not only a better writer but to gain a more sophisticated understanding of concepts that are important to me and to the field of education. Jay asked probing questions and introduced me to books and articles that improved my thinking. Always kind, they did not hesitate to point out shortcomings in my arguments or examples of where my worldview limited my understanding of broader issues. Not only is Promoting Student Transformation at the Community College a much better book than it would have been without Jay, but I am also a better professor as a result of our interaction.