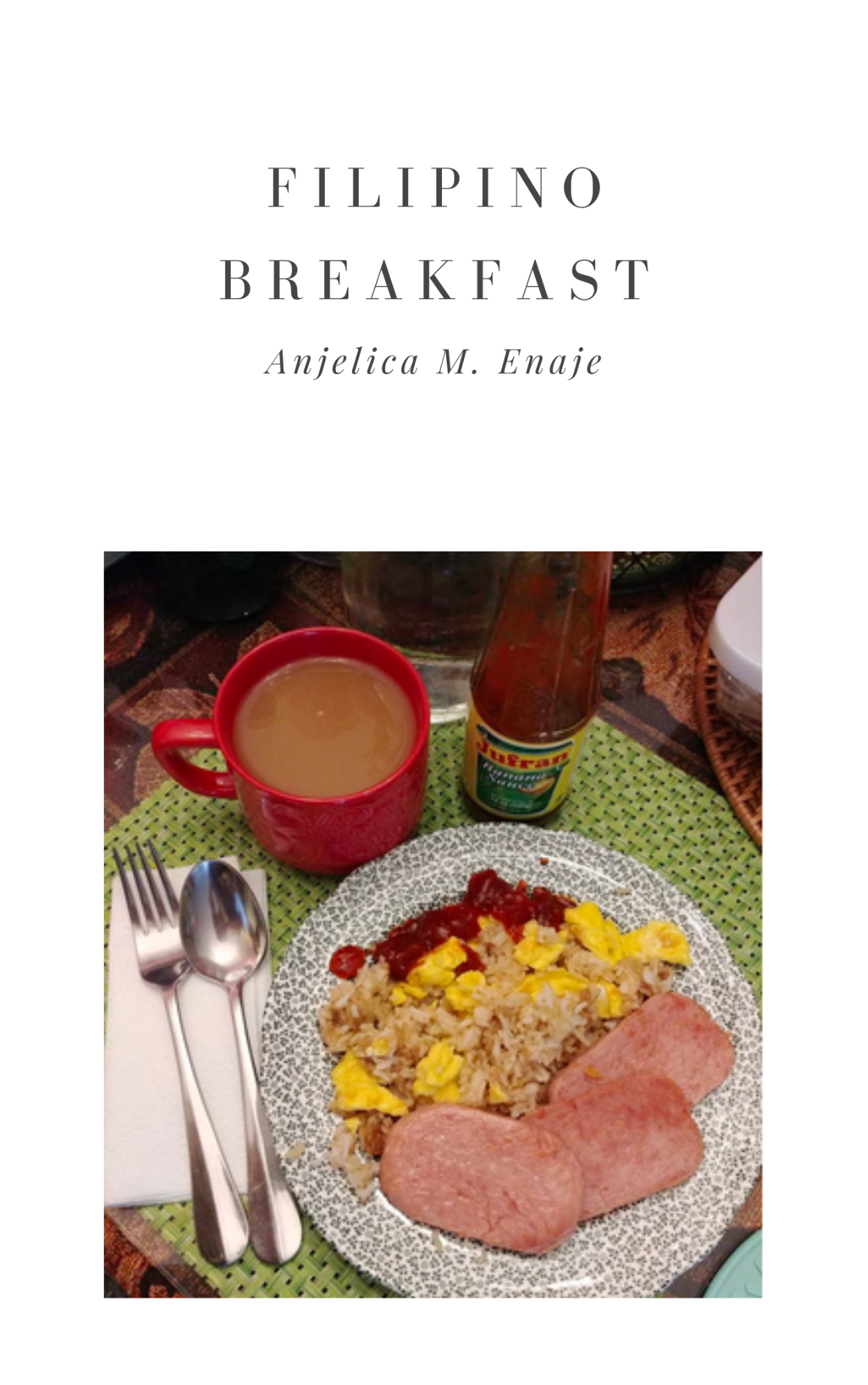 My family used to live in Forest Hills, Queens when they first moved here from the Philippines. I was born in a hospital, in uptown Manhattan, where my mom used to work as a registered nurse before retiring. For the first two years of my life, I lived in a small apartment complex with my parents and older brother, and then we moved to a high ranch house in the suburbs outside of New York City. But as I was growing up, we would drive down to Queens, to that section of the borough that is referred to as “Little Manila”, where there are many Filipino-owned businesses and residential homes of multigenerational Filipino families.

We would wake up early in the morning and drive through three different bridges to get into Queens. My father would struggle to find an available parking space that could fit our old minivan. As he carefully paralleled parked into a space on Roosevelt Avenue, he would instruct my mother or brother to find quarters for the parking meter. My mother would fuss about needing to hurry to the Philippine National Bank nearby (now permanently closed) so that she could send remittance to her siblings back home before the cutoff time. And I would be terrified to come out of the car because I hated to hear the rumbling discordant sounds of the 7 train passing through the tracks above us.

But the reward for coming all this way to Little Manila was buying groceries from Phil-Am Foods (mostly imported from the Philippines and other parts of Asia) and having breakfast at Krystal’s Cafe and Pastry Shop, at the corner of Roosevelt and 69th Street. (Sadly, I recently learned that the location had been permanently closed, several years ago...).

It was at Krystal’s that I learned about Filipino breakfast. At the time, I did not think of it as something unique, but as common as continental breakfast of buttered toast and coffee. But it was a special occasion to walk into the cramped and busy restaurant, with its muted pink and white color scheme, glass displays of cakes and pastries, and packaged pandesal lining the shelves near the register and behind the counters. The restaurant was usually crowded with Filipino people dining in or walking out with large plastic bags of takeout boxes or whatever was bought from the displays.

I looked forward to sitting down at a table for four, asking my mom to read the laminated menu for me because the names were unfamiliar to my Americanized brain, and bantering with my brother that I wanted to order tapsilog because I wanted tapsilog, not because he wanted to order it for himself! My dad would tell me to behave because the people around us might stare at us and think that I did not have manners (a reflection of my parents’ upbringing for their Amerikana child). But if I was well-behaved, he would buy us whatever we wanted from the bakery. (Regardless of my behavior during our meal, he would buy Krystal's-brand pandesal and freshly baked cake that looked pretty to my little girl eyes).

I often wondered how much my life would be different if we had stayed in Queens. Would I have a deeper connection with the Filipino community there? Would going to Krystal’s Cafe and Pastry Shop be a regular occurrence instead of a once-in-a-while treat? How much of myself would be different from who I am now?

For all I know, one of my connections to my Filipino heritage is food. It was what made me feel that I reached an appropriate measure on the Filipino barometer, if I was familiar with the names and ingredients of dishes. I had always considered tapsilog to be the best Filipino dish, aside from chicken adobo, pancit bihon, or lumpiang shanghai. The savory taste of charred beef, combined with hot garlic fried rice and scrambled egg, all gathered into a spoon… and garnished with the sour taste of atsara, the vinegar and pickled papaya that complemented the charred beef… I had thought that this was what Filipinos typically eat every morning! (If that were so, I wouldn’t mind...).

Later on, as I got older and learned more about Filipino culture, more options for Filipino breakfast became available to me! There are two main components of a Filipino meal (from breakfast to dinner): ulam and kanin. The ulam is the “main dish” that typically consists of meat, fish, or a stew— it is the “big star” of the meal show! The kanin is the “side dish” that is typically rice that allows one’s food palate to enjoy the flavors of the ulam.

My favorite Filipino breakfast consists of sinanlag (fried rice made with egg) as the kanin, and beef tapa as the ulam (giving the name, tapsilog). The only dish I can make, from the ones listed below, is the Spamsilog (see photo) because it is easy and quick with a frying pan and cooking oil! The sizzling sounds and the smokey aroma that fills the kitchen in the morning awaken my senses that struggle to adjust to my fluctuating sleep pattern… But I long for the day when I am able to have my favorite breakfast again and feel the excitement and joy of a little girl wanting to be connected to home.

Photo: Spamsilog with banana ketchup and barako coffee from the Philippines!

Recommended Reading: I Am a Filipino: And This Is How We Cook by Nicole Ponseca & Miguel Trinidad

Nicole Ponseca and Miguel Trinidad are restaurateurs of two Filipino restaurants  in Manhattan: Maharlika (sadly it recently closed down in December 2019... here's a video from 2017) and Jeepney (they are best known for holding "Kamayan Nights" where everyone is encouraged to eat with their hands at a large table with food served on gigantic banana leaves (traditional for special occasions in the Philippines)).

The book features recipes and beautiful photographs of staple Filipino dishes with a modern twist, as well as historical background and personal anecdotes on Filipino cuisine!