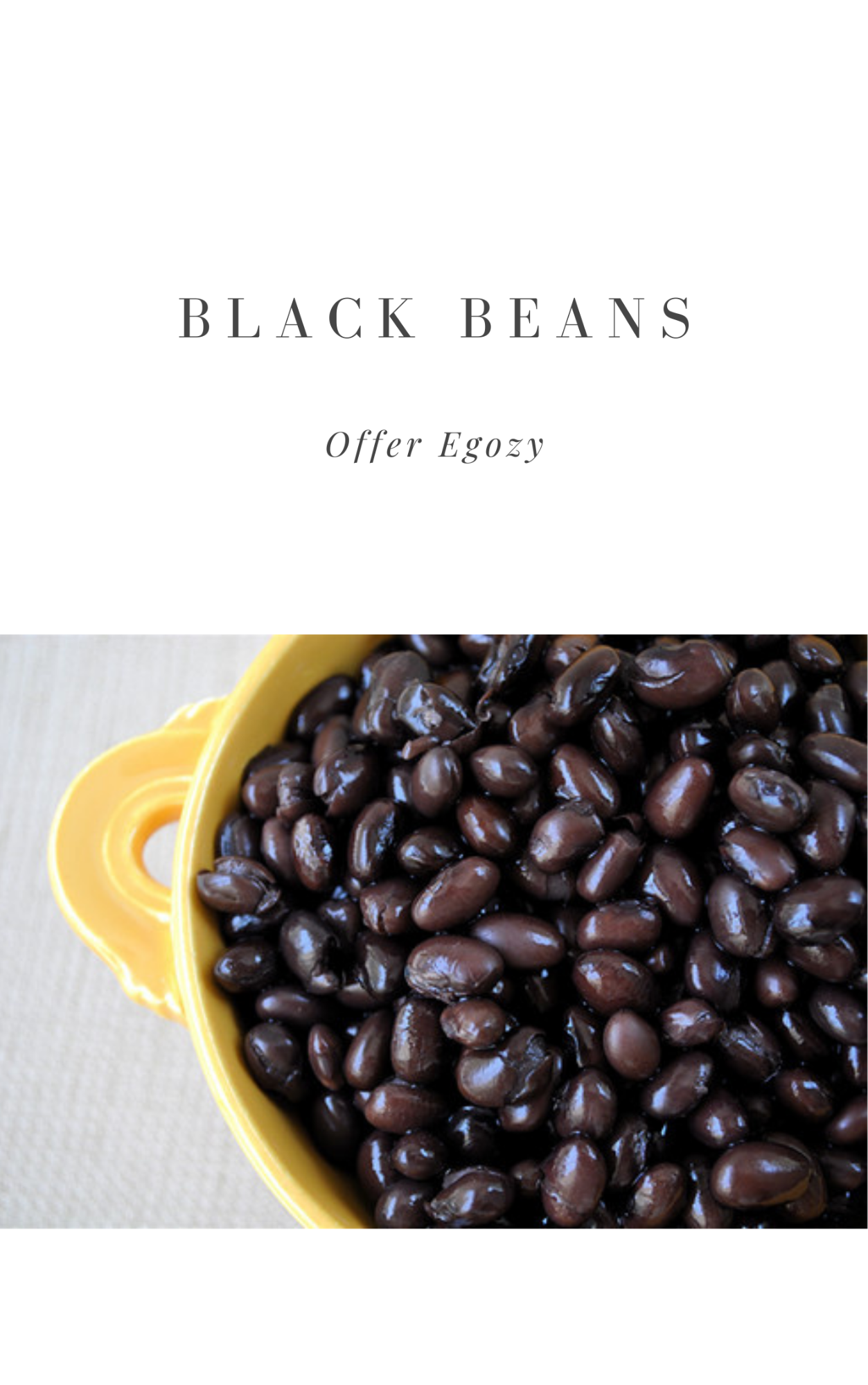 This is one of the first recipes I learned to make when cooking for myself.  When I was growing up my mom and dad cooked our meals and I didn’t participate in that at all.  So I never had any particular relationship to food.  I really loved McDonalds, Burger King, and Kentucky Fried Chicken, and didn’t feel any particular way about “home cooked food.”  My freshman year I became very good friends with a professor of mine.  He was a post-doc, married, but his wife was away and due to some bureaucratic snafus he ended up being housed in the undergraduate dorms down the hall from me.  The class was hugely influential on me - it was one of the first times in my life that I engaged in ‘close reading’ of a text: where you read it until you actually understand it, not until you kind of understand it, or until you’ve read all the words.  Because he lived down the hall we’d also eat dinner together somewhat regularly - and he became a bit of a mentor - not just academically, but in life.  I learned a huge amount about music, film, art, philosophy, and culture from him.  From what I can remember (since this was over 20 years ago), the following year his wife returned, they lived in a real adult apartment, they had a baby, and they had me over for dinner.  Looking back at it now it was probably my first “dinner party”.  I think (agains these are vague, likely inaccurate memories) I asked him about how they decided what to cook - and as part of that conversation he gave me two recipes that he said were really easy and really delicious.  This one, which may well have been what we ate at the dinner party - and one for a Putanesca pasta sauce.

I’ve made this recipe regularly for the last 20 years and over time have stripped away a lot of the original ingredients turning it into something that is super delicious and super easy to put together.  The way it stands now, the most important parts for me are: cooking the beans for a very long time so that it’s almost burnt at the bottom and then mixing the almost burnt bits  into it. Feta cheese is totally essential.  And also, chopping up the cilantro with the stems I really like. This recipe has become like a constant in my life - something that I’ve been making for decades - and it’s continuously changing in small, subtle ways.  It’s become ritualistic in that I remember my relationship with that professor whenever I make it.   I also love that the ingredients are so few but still somewhat surprising.  People tend to be surprised by the cumin and the Feta— but then when they eat it they realize that it’s great.